How To Be A Hard Target

When we think of a hard target versus a soft target, the first thing that comes to mind is that we’re speaking in military terms. But in terms of personal safety, it doesn’t matter what type of terminology you’re using, and your goal is to become a hard target.

Are you a hard target or a soft one?

In military terminology, a hard target is a military target such as an army installation, a bunker, or some other target that’s of importance to the military’s infrastructure, versus a soft target, which usually involves civilians like a town or a village.

In terms of your personal survival, you actually want to make yourself a hard target. If you’re a soft target, you’re an easy mark. Someone who is a soft target has their head in the clouds and is not paying attention to where they are or who is in their immediate area.

Soft targets are the ones you read about in the paper whose homes get burglarized because they go to bed at night without locking their doors. Soft targets are victims; don’t be a victim. Make yourself a harder target to hit.

By making yourself a harder target to hit, the bad guys will pass you by for an easier mark—a soft target. Criminals are looking to take the easy way out. They want something for nothing, which usually means taking advantage of someone else.

If it comes down to burglarizing a home where the residents don’t lock their doors at night, or one that has a fence, a big dog, and an alarm system, guess which one the burglar is going to choose?

Be that hard target, and the bad guys will avoid you like the plague, and choose someone else to take advantage of. That someone else may be your neighbor who doesn’t lock his doors, but that’s your secondary concern.

But how do you become a hard target? Well, there are a few simple things you can do that will make you a harder target to hit, which will, in turn, protect you and your family. The first is situational awareness. You need to know where you are and who is in your immediate area at all times. 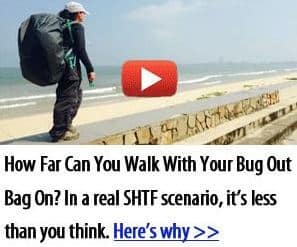 You do this by having a 360-degree ring of perceptual awareness around you. This ring of awareness should extend out to a minimum distance of twenty-one feet.

We use twenty-one feet because a person can cover twenty-one feet in just a couple of seconds. If you’re not aware of someone within that distance, or you’re not paying attention to the people in that area around you, you can be caught off guard, which will cause you to take longer to react to an immediate threat.

Knowing where you are will allow you to modify your ring of perceptual awareness. If you were walking in a suburban area, you could extend that ring out to a couple of blocks. If you’re walking in Times Square, that ring would be less than twenty-one feet because you can’t possibly keep an eye on that many people all at once, but that’s not to say you can’t have a secondary ring of perceptual awareness around you.

In a congested urban environment, you could have a ring that extends a few feet where you’re aware of everyone around you, and then a secondary ring where you just scan the crowd for potential threats.

Think of it in terms of a Secret Service Agent. You have some agents by the President’s side to take care of an immediate threat, and then you have others scanning the crowd looking for possible threats. You can do the same thing; you just have to work a little harder at it by assuming both roles. 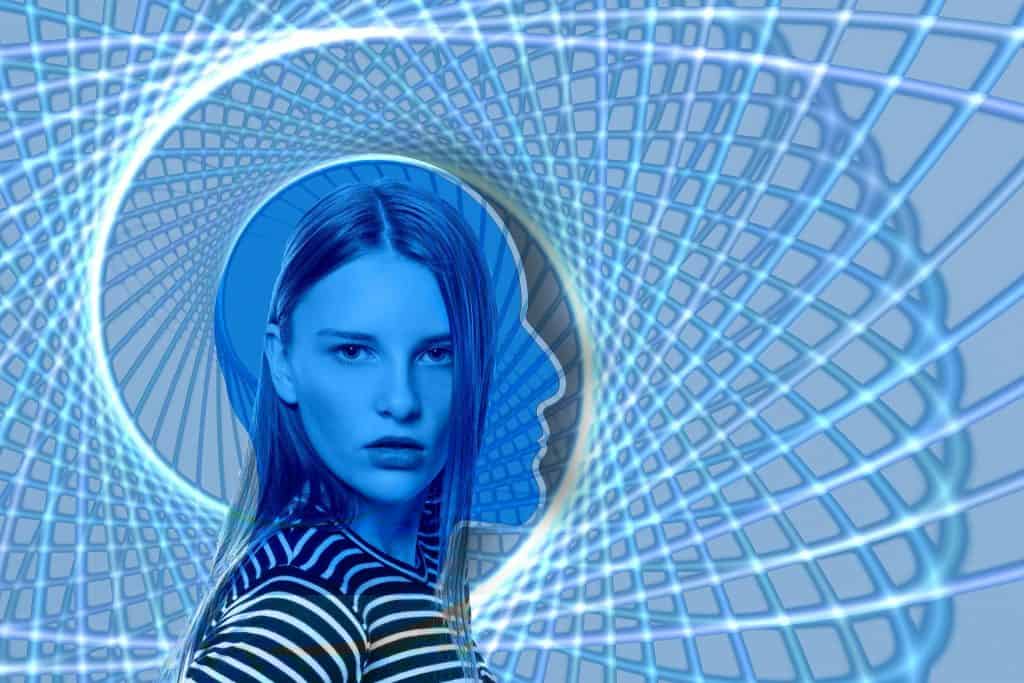 Part of this perceptual awareness is being prepared to take action. Whether that action is resorting to the use of deadly force or just crossing the street to the other side. There are a number of color code charts out there that deal with threat awareness, but most are complicated and confusing, so let me give you one that’s easy to use and easy to remember.

Think of a traffic light. There are only three colors, green, yellow, and red. Green means go, everything is fine. An example of green would be that you’re at home with the doors locked, and that lazy dog of yours is sleeping by the front door. There’s a knock on the front door, so you go into condition yellow.

Condition yellow means the same thing as it does on a traffic light. No, it doesn’t mean speed up. It means use caution. You look through the peephole in the door and see someone you don’t recognize, so that yellow light is burning a little brighter.

You go over to a window and covertly look out to see if you can figure out what this man wants. As you do this, you see a second person hiding in the shadows of your front porch. That person is wearing a bandana over his face and has a gun; you are now in condition red.

Condition red means you are prepared and ready to take action, whatever that action may be. For this example, it may mean drawing your firearm, in the earlier example, it was simply crossing the street to the other side.

Condition red means you have recognized a threat, or a possible threat, and you are prepared to take action. Use this color code chart in your daily life to help prepare you to take appropriate action should a threat arise.

Once you walk out the front door of your house, you should be in condition yellow at all times. As you walk down the street, you spot two people you don’t recognize walking toward you. That red light in your head has just come on, so you cross the street and go back into condition yellow. The two suspicious-looking characters cross the street with you, so that red light has come back on, and it’s burning bright—it’s time to take action.

That action may mean just walking over to a neighbor’s house and calling the police to report some suspicious-looking people, or it may mean being prepared to draw your firearm if necessary.

This is not being paranoid; it is a heightened state of awareness. If you were walking down the street, not paying attention to where you are and who is around you, you would be taken by surprise when those two seedy characters approached you.

We all know, or at least we should know, that action is always faster than reaction. If you waited until those two guys pointed a gun at your head before you reacted, you would be playing catch-up, if you ever caught up at all.

These two potential bad guys may just walk right past you, because they were never a threat in the first place. Or, they saw that you were prepared and decided to pass you by for a softer target. The good part is you’ll never really know, but that doesn’t matter, because you were prepared for whatever the outcome may have been.

These are just a few simple tips to help you in becoming a harder target to hit. By practicing and following these few simple tips, you’ll not only make yourself a harder target, but you’ll be prepared should the bad guys make the mistake of not passing you by for a softer target. Always carry, be prepared, have a plan, and fight back no matter what.

This article was submitted by Amanda Peters.

The only survival tree you should grow in your backyard

Do you know what happens when you take expired medicine?

How to build an underground cellar for less than $400

Source
How To Be A Hard Target is written by Bob Rodgers for prepperswill.com